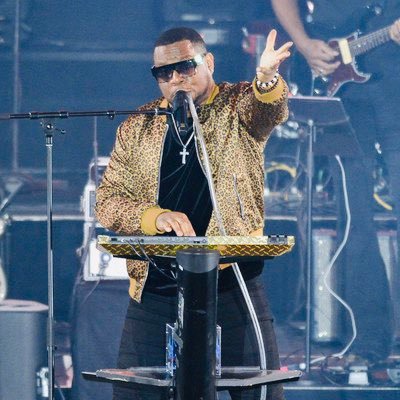 He is featured on Talkbox on several #1 hits in multiple genres including Jazz, R&B, Pop, Hip Hop, Gospel, Country, Reggae & Contemporary Christian. We at TalkStar call him a Talkbox Jedi. 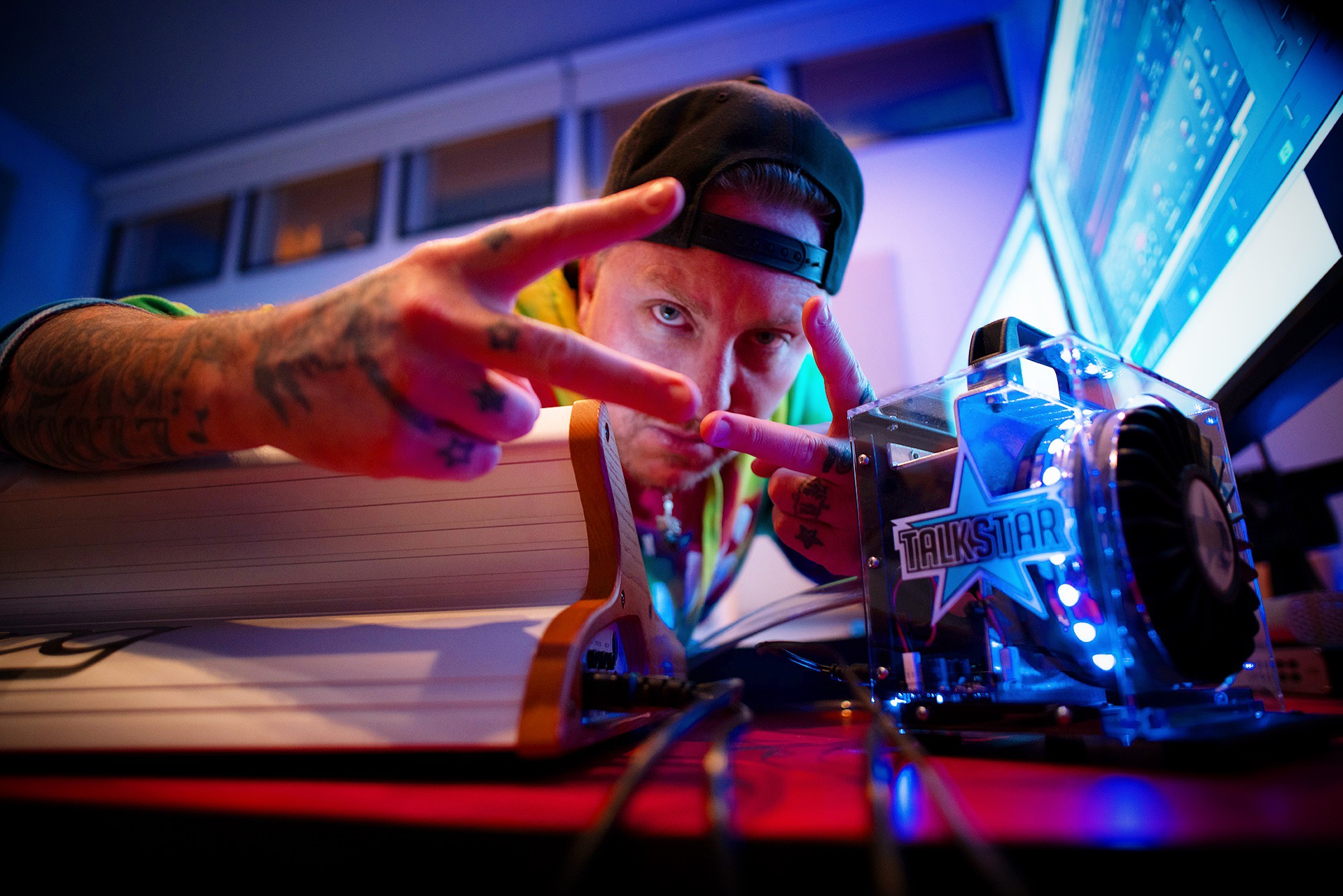 Creator of the TalkStar – Platinum producer and talkbox artist.

His original talkbox music has become dance battle standards around the world.  Songs like “I Can Make Ya” and “Winning” have been featured on competition shows like So You Think You Can Dance, World Of Dance, and America’s Got Talent – as well as tens of thousands of dancer videos on YouTube and other social media platforms. 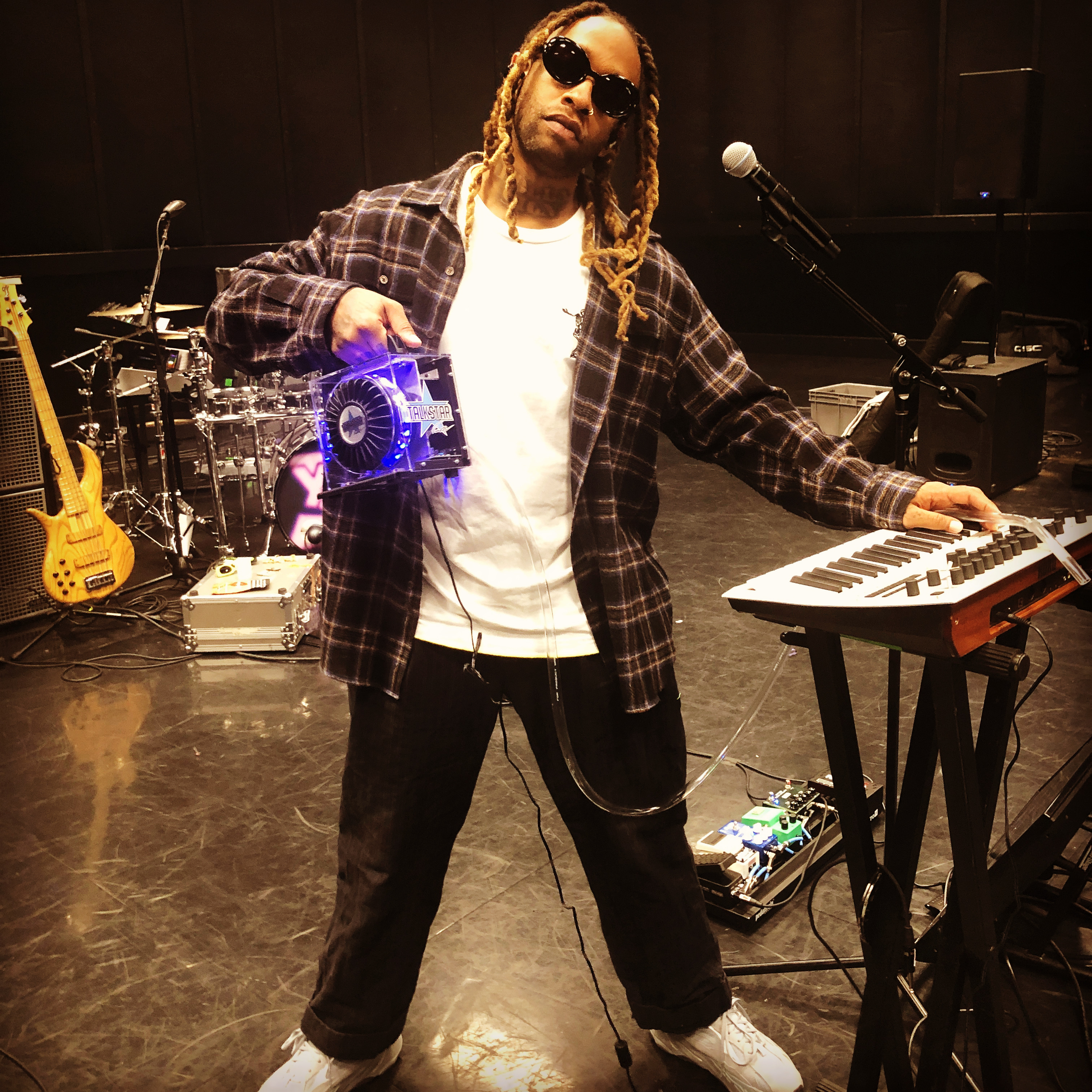 Ty$ showcased Battlecat with his TalkStar on the Netflix series “Song Exploder” and immediately wanted to include this in his music and live shows. 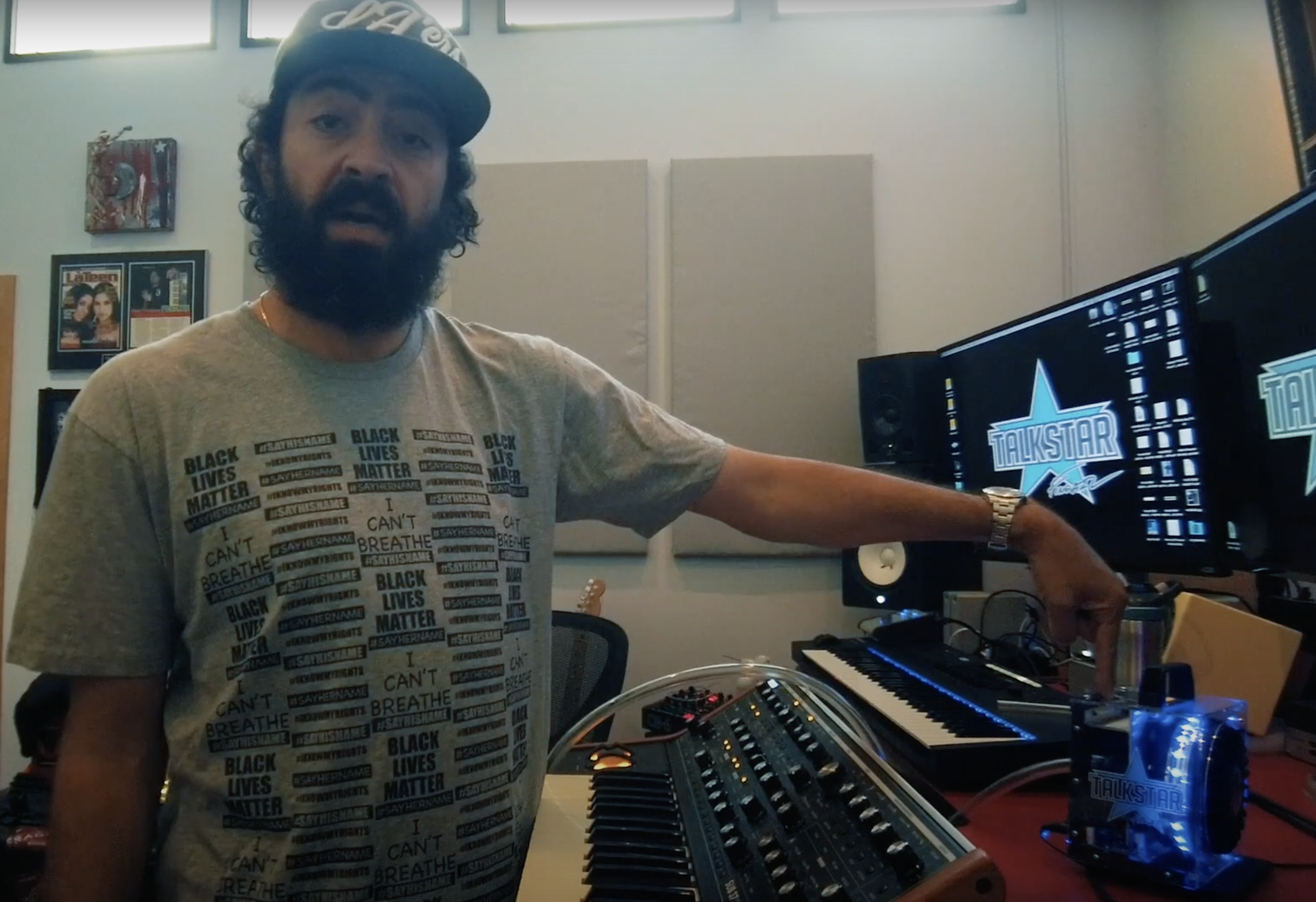 Fredwreck has been as a talkbox player and has used the sound on several records including the Kurupt classic “Who Ride Wit Us”. 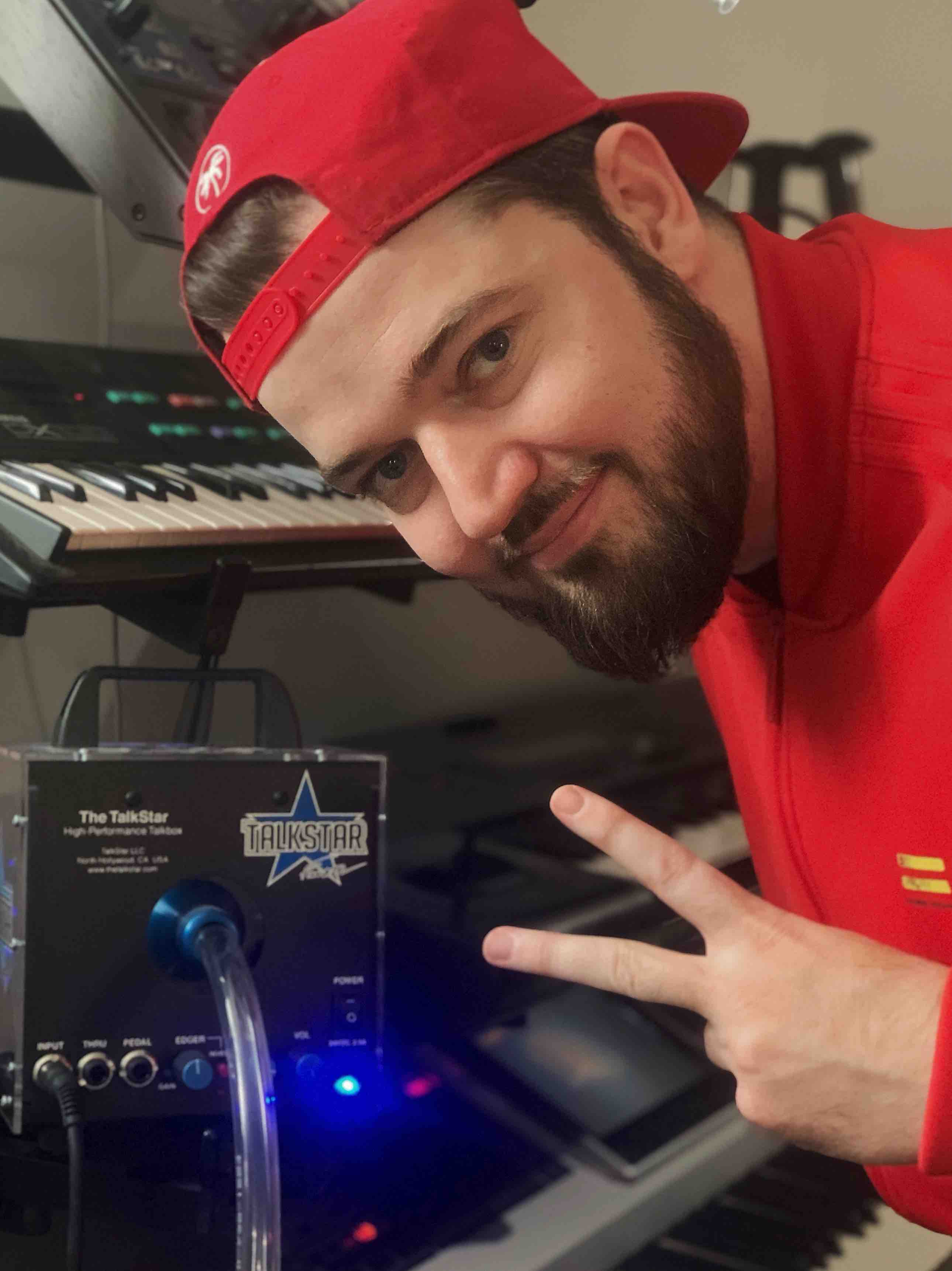 Producer and founder of „VIBEKINGz“ 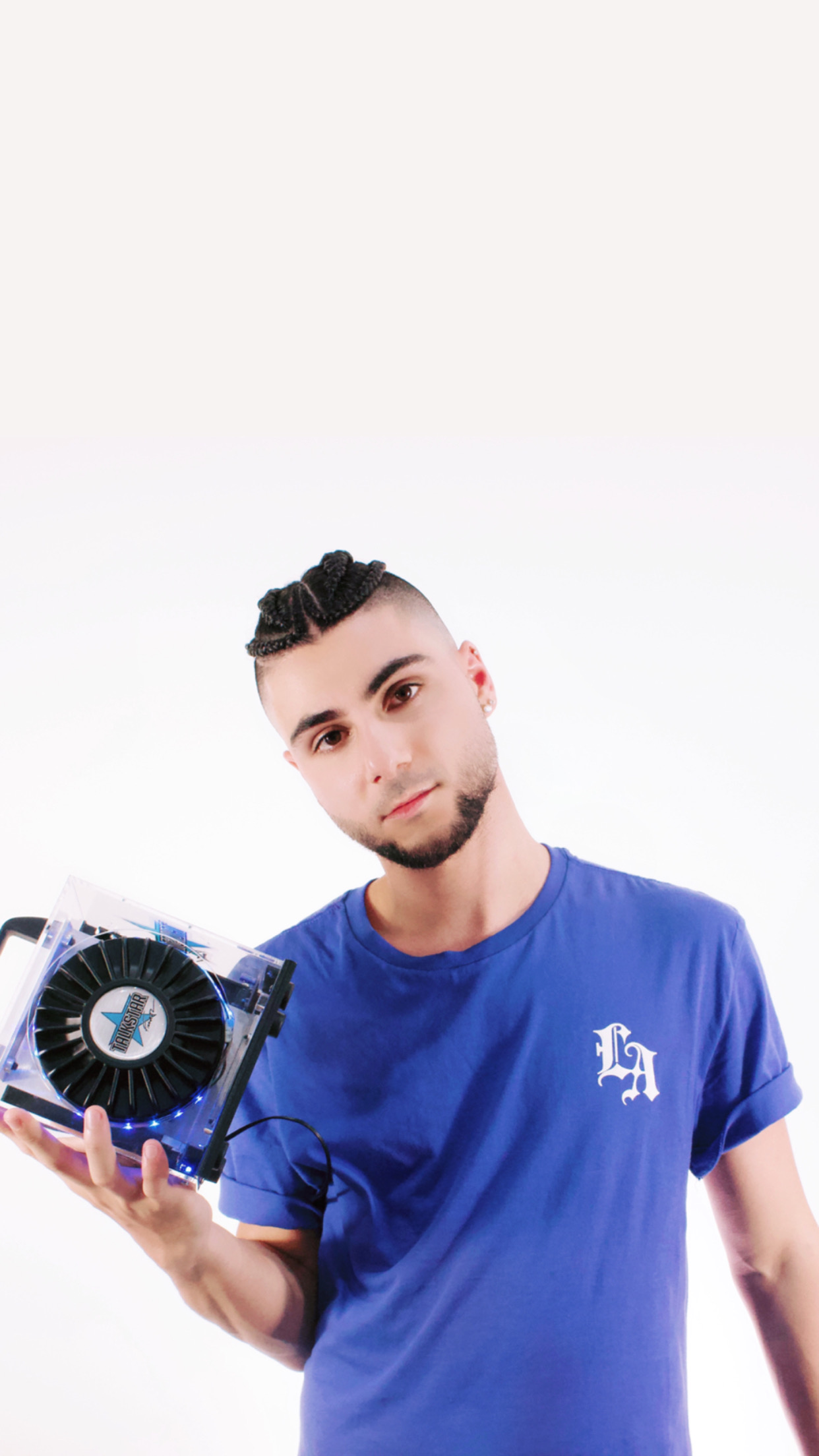 A Roland endorsed musician, SERGIIO is a seasoned live performer and keyboardist frequenting on stages with some of the best bands and musicians on the scene. His DJ sets often include live instrumentation and the Talk Box, special guests and exclusive remixes. His series of “Short Version” videos have amassed millions of views across multiple platforms, leading up to the release of his full length album “VERSION” in late 2017. 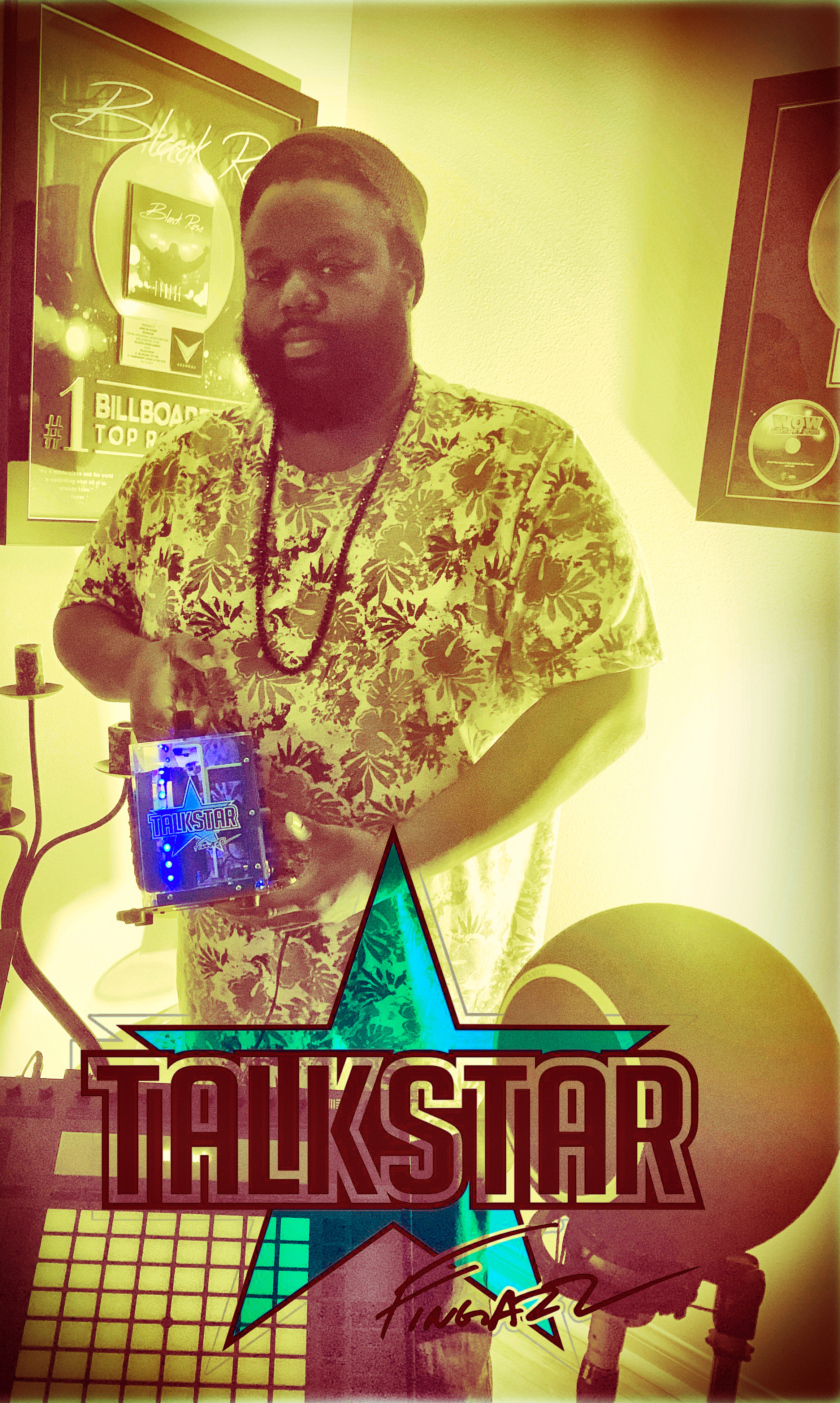 Marcus Hodge has been in the music industry for 18years. While attending Musicians Institute in Hollywood he got offered to go on his first tour with R&B legend Rapheal Saadiq from the World renowned group Tony Toni Tone. From there he began to meet and network with different music directors and started touring, working and also music directing.
In 2005 is when he started working with Teddy Riley touring with Guy & Blackstreet. While on tour Teddy introduced Marcus to the Talkbox the art of using it. Marcus as also been on major Television shows such as Jay Leno, Carson Daily, Ellen, James Corden, The View, Saturday Night Live, Bet 106th and Park, Jimmy Kimmel, Bet Celebration of Gospel, The Tracey Morgan Show, Good Morning America, American Music Awards, & iHeart Radio Awards.
Marcus is Truly Happy to be a part of the Talkstar Family and is currently in the studio working and using the Talkstar on the upcoming projects with Ne-Yo produced by 1500 or nothin and Chris Brown’s Album on a song produced by Damon Thomas from Super Producer duo The Underdogs & Marcus Hodge so keep an eye out on it 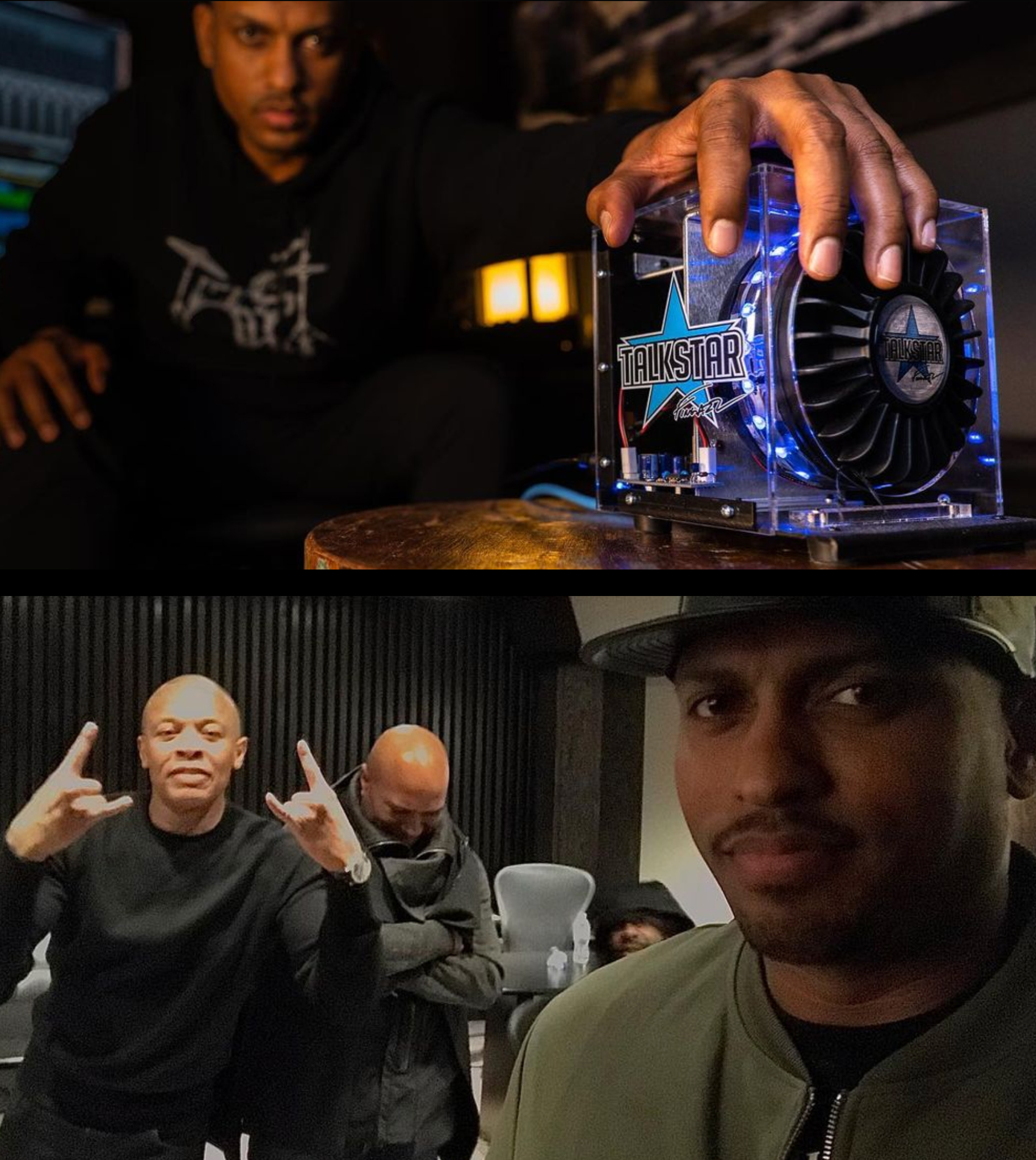 Erik “Blu2th” Griggs, a St. Louis raised talent is best known for his involvement in the song “No Air”, with Jordin Sparks and Chris Brown. On No Air, he’s the principle writer and co-producer with The Underdogs. He has written with the likes of The Underdogs, Tim & Bob, and Babyface to name a few. In his first three years in the industry, his work earned him a People’s Choice award, a BMI Song of the Year award, and a Grammy nomination.

After a move to Los Angeles, Blu2th became an integral part of Dr. Dre’s production team “The I.C.U.” and worked on the “Compton” soundtrack and many other Dr. Dre projects. 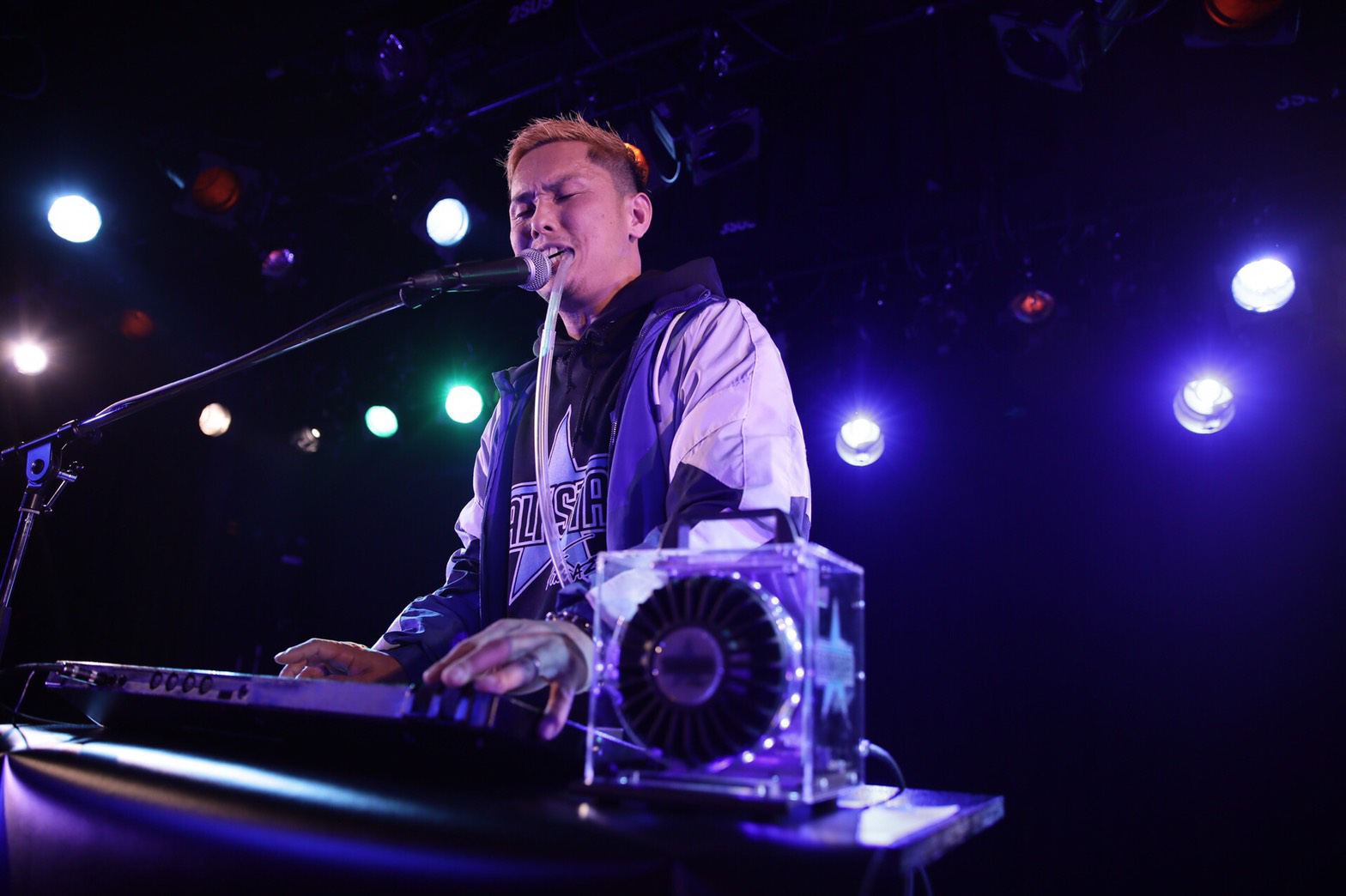 The best player among the many Japanese talkbox players.